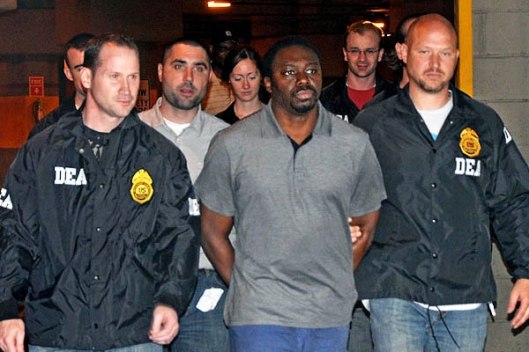 According to The Hollywood Reporter, James Rosemond, also known as “Jimmy Henchman,” has reportedly admitted his involvement in a 1994 assault on Tupac Shakur that left the rapper shot, robbed and nearly dead at New York’s Quad Recording Studios. 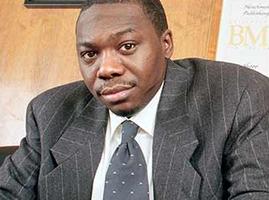 According to a reporting in the Village Voice by Chuck Philips, Rosemond made the admission during proffer sessions last fall where his confession would not be used against him during an unaffiliated drug trafficking case involving millions of dollars of cocaine — an operation Rosemond was convicted of running in June. Click here for full story.